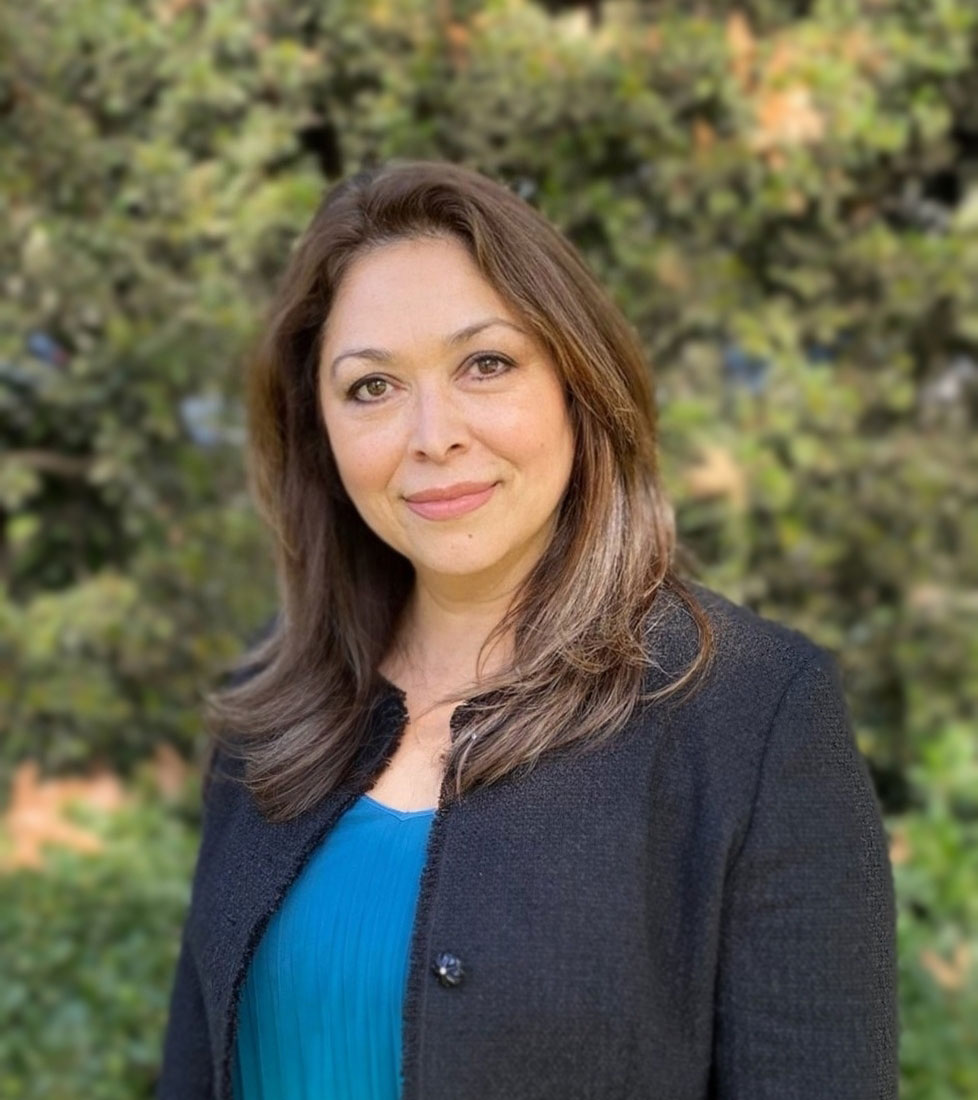 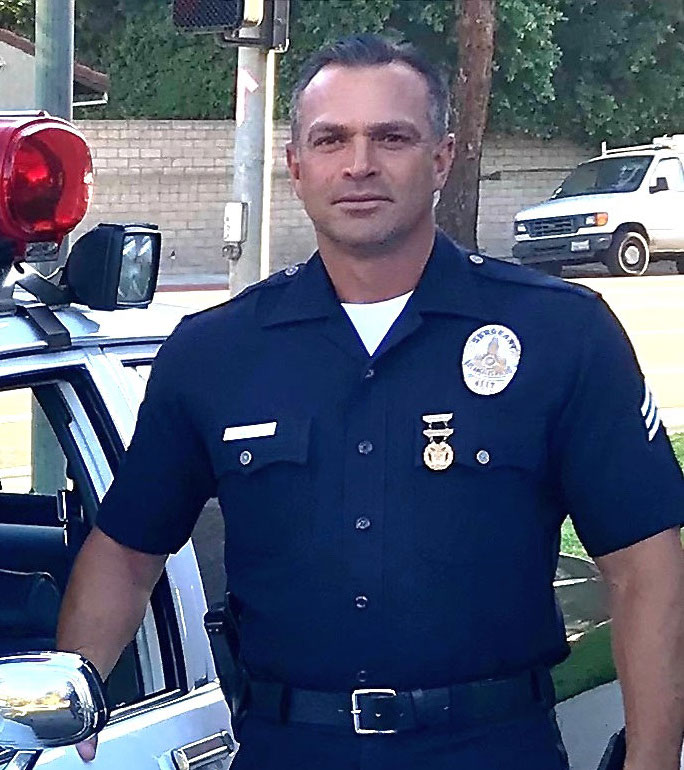 Claudia is our lead paralegal whose experience in the field of workers’ compensation law spans over 30 years. Her strong faith and compassionate nature drew her towards a career where she could truly help others, and she found her calling as a legal advocate for injured workers. For over a decade, she has specialized in the handling of cases involving peace officers and other first responders. A long-time resident of Southern California, Claudia received her Associates Degree from Pierce College and her paralegal certification from Valley College.

When not working or enjoying the outdoors, Claudia loves to spend time with her three grandchildren who are her pride and joy.

justin@iodlawfirm.com
Who better to act as an adviser to law enforcement officers who have suffered an injury on the job than a retired law enforcement officer who’s been through it all? Cooksey & Marenstein is incredibly lucky to have Retired LAPD Sgt. Justin Mudgett joining our team. After going through his own work-related injury that kept him off work for over two years, Justin gained invaluable knowledge and insight into all of the benefits available to injured officers, as well as the workers’ compensation process in general. He also gained a unique skill set while assigned as the IOD (injured on duty) Coordinator at Devonshire station, handling hundreds of injury claims.
After honorably completing his service with the U.S. Army in 1992, Justin joined LAPD Academy in 1993. During his 28+ year career with the department, Justin worked at many different stations in addition to Devonshire, including Foothill, West LA, West Valley, Hollywood, Rampart, and OVB Homicide (Cold Case Section); and he held a wide variety of assignments, including patrol, Special Problems Unit, Narcotics, and acted as Complaint Sgt. supervising the Rampart Administrative Office. Justin is proud of the knowledge and wisdom he accumulated during his law enforcement career and is looking forward to being able to give back by helping other injured first responders who are in need of vital information and guidance.